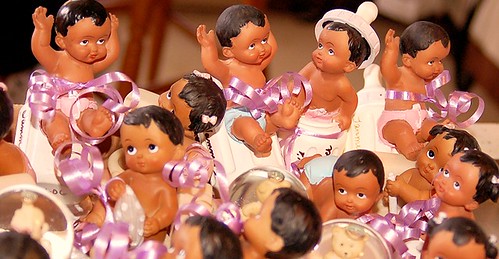 If you are bubbling with excitement because a close friend or relative is expecting a baby, you may be thinking of throwing her a shower. Showers are a great way to get all the girls together for one last time before the baby arrives if it is the first newborn in your circle of friends, or a wonderful opportunity to catch up and have fun with other moms. As with any traditional party, there are certain elements of etiquette that you may want to observe when it comes to planning the shower. Of course, it is far more important to have fun than to follow rules, so if these don’t fit with you and your friend or relative, feel free to break with tradition!

Who Should Hold the Shower? 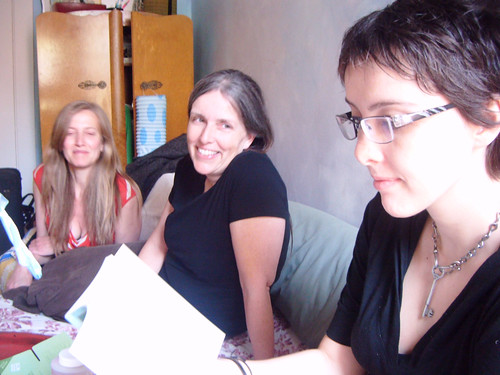 Proper etiquette says that a shower should be held by someone who is not related to the expectant parents, because it can look a little like the family is asking for gifts if the shower is hosted by the expectant mother’s own mom. However, this is something most people would never think, so really the shower can be thrown by anybody except the parents to be. Normally they are thrown by a woman, who is a close friend or relative of the parents, but there is really no reason why a man can’t do it if the mom to be’s best friend is a guy or her brother wants to throw her a special party!

When Should You Have the Shower? 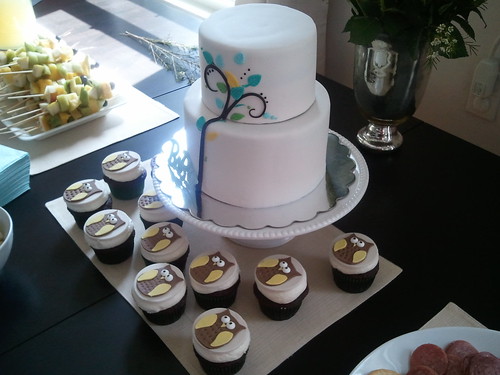 Traditionally the shower should be held before the baby comes, and it is usual for it to be during the last semester of the pregnancy. This is because it is nice for a pregnant woman to be made a fuss of at this time, and it is also more exciting to throw a party in anticipation of a baby that is on its way than one who is six months away and barely showing. However, if scheduling is difficult, it is acceptable to have the shower at any time during pregnancy or while the baby is still a newborn. Having a shower after the birth can however take away a lot of the intended attention from the mother, because everyone is likely to be more interested in the baby. A shower before the birth and another celebration like a Christening or equivalent when the baby is born gives people two opportunities to celebrate and is often the nicest way to go.

Should Men Be Invited? 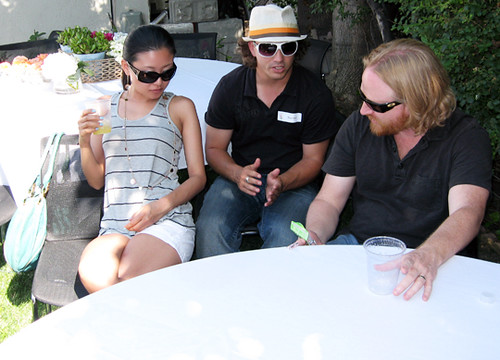 The traditional baby shower is an occasion for women, and many men prefer it that way because talk of pregnancy is going to at best bore them and at worst gross them out. However, mixed gender baby showers are becoming more popular as people start to think that fathers, uncles and grandfathers to be should get a chance to join the fun. Decide in advance if men will be invited rather than doing it as an afterthought, however, so you can make sure the party is designed to be a little less feminine!

Today’s guest author, Keith Fernandes, is a carefree and enthusiastic person. He enjoys writing about his experiences and sharing useful information through his articles.

I’m a 35 years old mom to many beautiful spiritual kids (adopted in the Heart), whom I adore and would brag about for the centuries to come. I’m also an elder sister who helped raise and educate two younger siblings. I created Spiritually, Mama Luana to share my journey and find other moms who are my kindred souls, as well as to be helpful to any mom out there. Thanks for stopping by! You can learn more about me here.